I can not describe my feelings now that I have finished my project. These months for me in Mozambique were months of selfgrowth. I learned and saw so much..everything from the beginning of life until the end of it.

I had two working placements. The first one was at kindegarden called Muodjo were I was working with another volunteer Triinu. We were teaching children a little bit english but the children were so small so mostly we did all kinds of art projects with them. They liked to dance and sing and they were so full of life.

Another placement was in a organisation called Zizile. When at Muodjo the children seemed to have more..then at Zizile children did not have anything.My working placement was in a very rural area. They did not have any clothes and they did not know what was a simple thing like hand washing. They were eating and sleeping on the floor.All the toys they had were locked up so they used empty fanta bottles as toys. At Zizile I made so much and I can truly say that I made many changes in there that I hope stayd even then when I had to leave.

I am going to miss all my children and all my local friends. Most of my local friends say that I am a true Mozambiquan now ,because I know how to make perfect moz food and I have taken apart almost from all of the traditional events. I have been to a Mozambique wedding , funeral,bapitism, so many birthdays and other events.

I found what I was looking for and even more - I have a second home now.

I am going to let the pictures do the speaking... 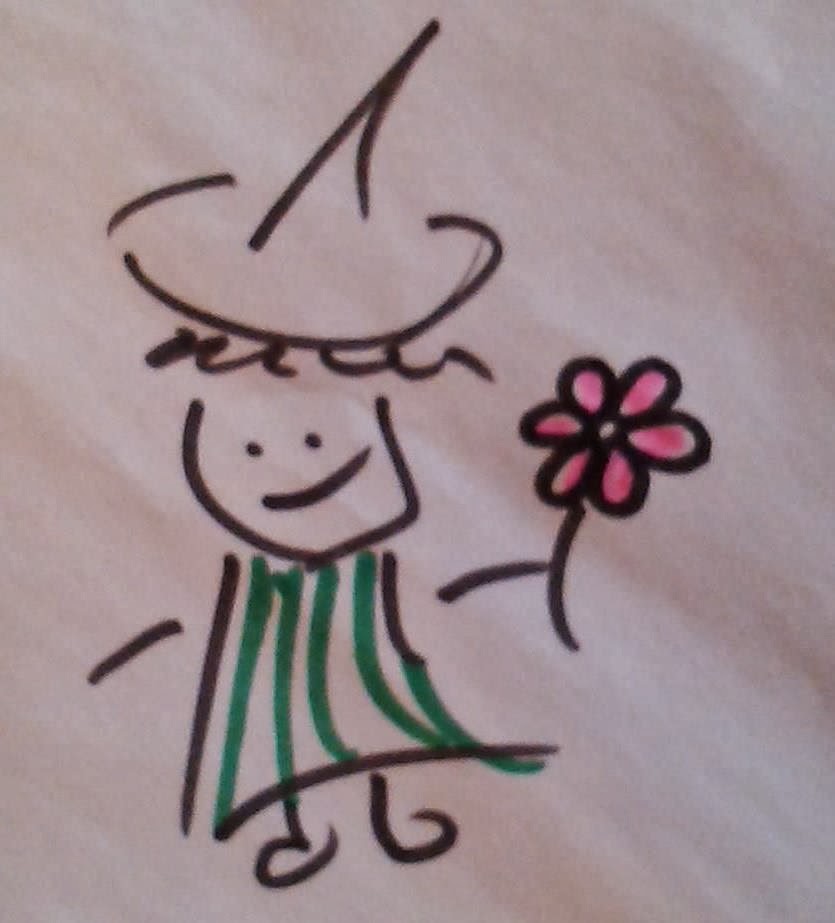 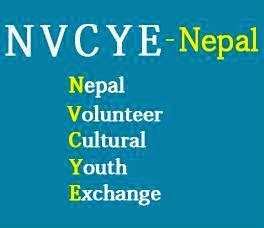